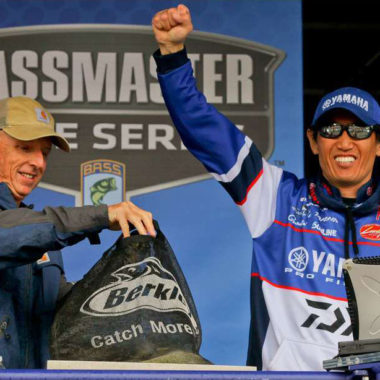 BASSMASTER Bryan Brasher ALEXANDER CITY, Ala. — Takahiro Omori of Emory, Texas, surprised many Bassmaster Fantasy Fishing contestants by proving his Alabama prowess once again by winning the Bassmaster Elite at Lake Martin presented by Econo Lodge. Omori won on Lake Martin in the early 2000s, and won in 2016 on Alabama’s Wheeler Lake indicating […] 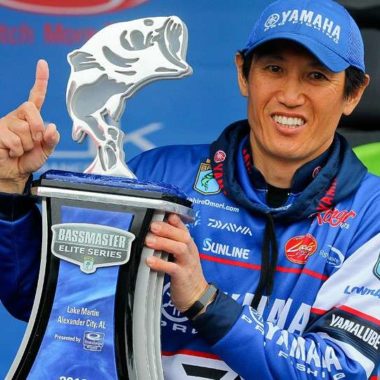 BASSMASTER Bryan Brasher ALEXANDER CITY, Ala. — Before this week, it had been more than 15 years since Takahiro Omori fished a major professional bass tournament on Lake Martin. But history — both recent and distant — says he should find ways to come back as often as he can. Omori went into Sunday’s final […] 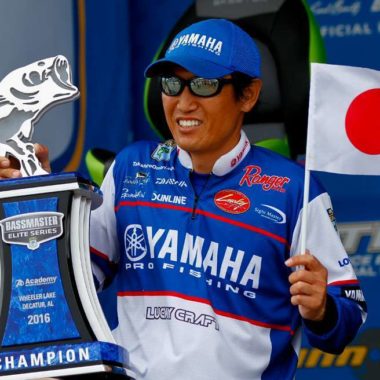 BASSMASTER Jim Sexton With Takahiro Omori winning the Bassmaster Elite at Lake Martin presented by Econo Lodge, the question should be asked: Does Omori own Elite events held in the state of Alabama? The Japanese angler who now lives in Emory, Texas, has won the last two Elite Series tournaments in Alabama. His previous win […] 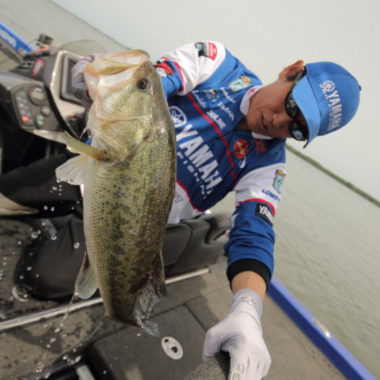 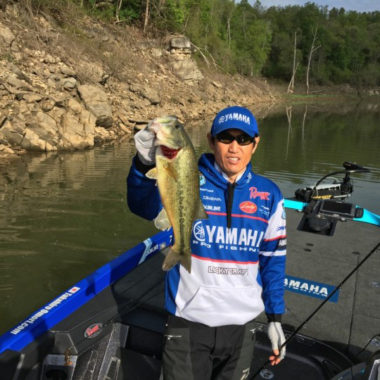 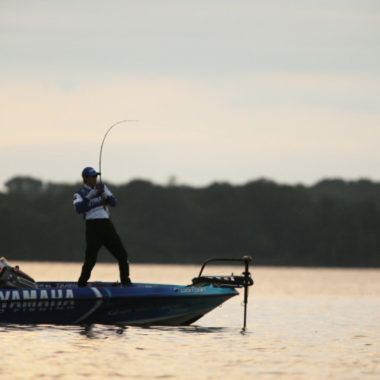 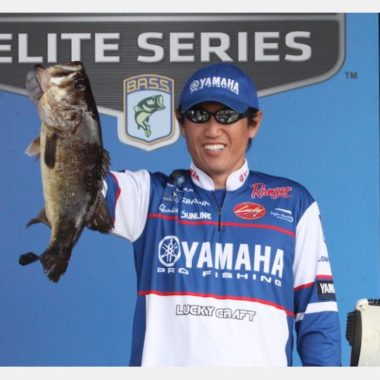 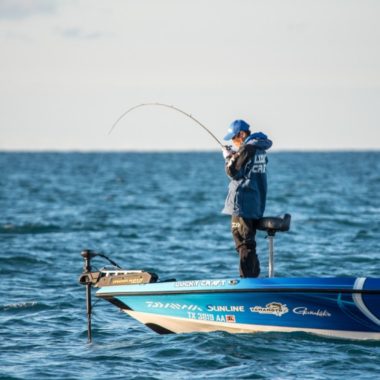 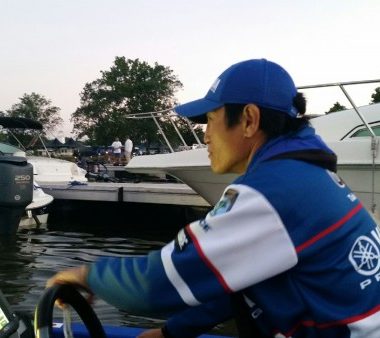 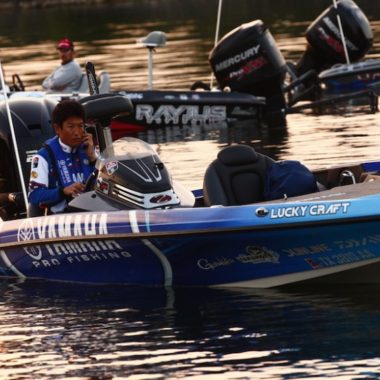